Data presented in Budget is 100% above board: Finance Minister 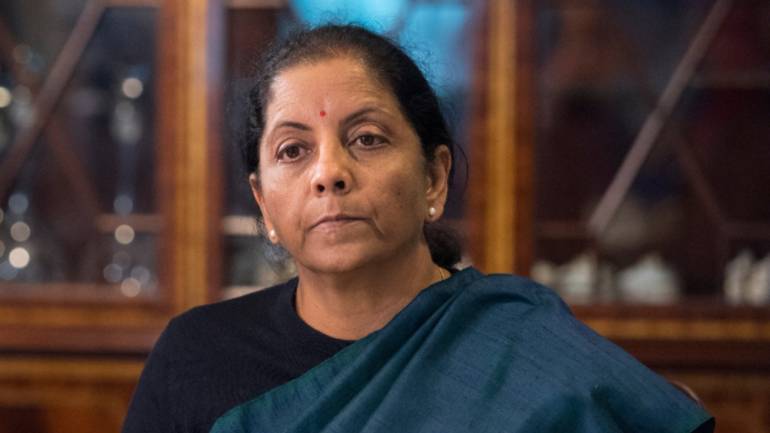 Amid a debate over variance in numbers in the Economic Survey and the Budget, Finance Minister Nirmala Sitharaman July 10 said both the documents present consistent picture and her budget numbers are authentic and projections based on realistic estimates. “The data which is given in the Budget is 100 per cent above board…there need not be any speculation on the figures which have been given out. Every number is authentic,” the minister said while replying to the concerns raised by members during the general discussion on the Budget in the Lok Sabha.

“This is because as compared to the Economic Survey, the higher GDP growth rate of 12 per cent projected in the Budget documents of 2019-20, is on a lower base, lower GDP base for 2018-19,” the minister said.

She said the GDP data has been used in the Budget to ensure comparability with the interim Budget.

“Using the same GDP base, ensures comparability – Budget to Budget, Interim and the Regular, Regular with the last year Regular. It is possible only by using a comparable base.

“So, using the same GDP base ensures comparability of deficit ratios projected for 2019-20 in both the Interim and in this July Budget and as much as what was relevant data in the last year’s Budget,” she said.

The issue of variance in the data in the two documents was raised by several members during the Budget discussion.

“So, I hope, scholars, respected Members of this House who thought that too many figures were floating around, would now be clear that they have reasons for being there; and it is, therefore, the consistency with which the Government’s Budget Document is produced – whether it is Interim or the Regular as different from what is used in the Economic Survey,” she said.