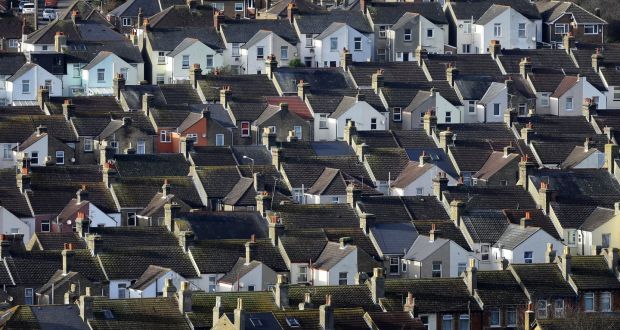 Buy-to-let mortgages provider Dilosk confirmed on Tuesday that it is entering the owner-occupier lending market from this week under its ICS Mortgages brand.

The company, which bought ICS Mortgages from Bank of Ireland in 2014 and currently has a portfolio of €600 million of loans, said that it will offer home loans through mortgage brokers and its direct customer channel.

It had previously said that it was planning on entering the owner-occupier home loans market in the second half of this year.

Dilosk said its offering will include the lowest variable rate in the market, at 2.7 per cent, for properties with a loan to value (LTV) of less than 50 per cent. The company will also be offering three- and five-year fixed rates starting at 2.55 per cent and 2.60 per cent, respectively.

The launch sees the ICS Mortgages brand, which was established in 1864, re-entering new lending in the owner-occupier market for the first time since 2013. ICS Mortgages’ Buy-to-let mortgages have been available since 2016.

“Throughout the month of September, there will be a select number of mortgage intermediaries providing these mortgages and the aim is for full market rollout in October 2019,” said Dilosk chief executive Fergal McGrath.