GRUH Finance jumps 6% on report of HDFC’s plan to sell 9.2% stake in co. in open market 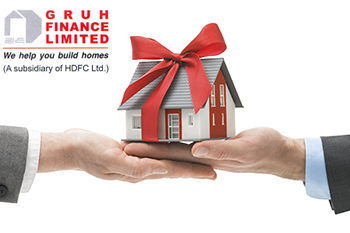 The sale will involve 67.4mn shares at a floor price of Rs243-249/share in the open market on Friday, as per the report.

In January 2019, the boards of Bandhan Bank and Gruh Finance approved the merger. So far, HDFC has sold more than 10% stake in the housing finance arm via two transactions in the open market in its efforts to follow the RBI order of holding less than 9.99% in arm to allow Gruh’s merger with Bandhan Bank.