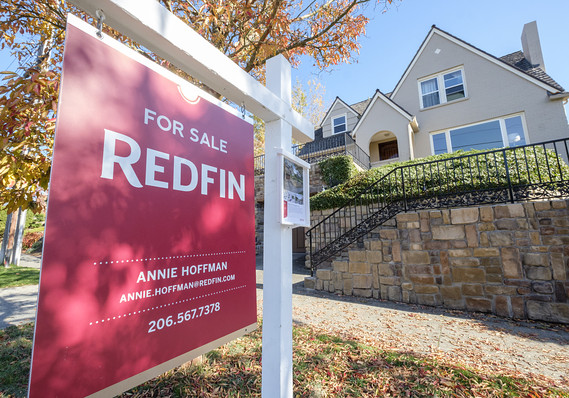 Mortgage rates stayed steady, according to data released on Thursday, as the Federal Reserve considers further interest-rate cuts after its first reduction in a decade on Wednesday.

Freddie Mac said the 30-year fixed-rate mortgage averaged 3.75% in the week ending Aug. 1, which is unchanged. A year earlier, the 30-year mortgage was 4.6%.

The Fed on Wednesday made the first rate reduction in a decade but because the move was well anticipated, the rate markets didn’t move that much. Fed Chairman Jerome Powell said at a press conference that the central bank would consider making another cut, but that there would not be a lengthy rate-cut cycle.

Powell said: “I said it’s not the beginning of a long series of rate cuts. I didn’t say it’s just one or anything like that.”

2019-08-02
Previous Post: 5 ways to keep your career on track during a personal crisis, according to an executive coach
Next Post: PMO, finance ministry in talks over resolution of FPI surcharge issue