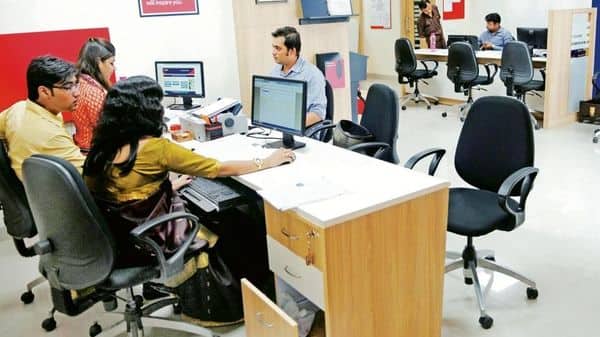 On 14 November, Mint had reported that Ujjivan Small Finance Bank had raised ₹250 crore in a pre-IPO round led by a fund managed by the India Infoline (IIFL) group, besides a private equity fund of Avendus Capital and Akash Bhanshali of Enam Group. The pre-IPO funding valued the SFB at ₹5,000 crore.

Last month, Equitas Small Finance Bank raised ₹250 crore from funds managed by the IIFL group by selling a 4.51% stake at a valuation of around ₹5,500 crore. Equitas SFB subsequently filed the draft prospectus for its IPO, wherein it said it might look at raising ₹200 crore through another pre-IPO round.

ESAF Small Finance Bank, which will soon file for its IPO, is also planning to raise up to ₹200 crore through a pre-IPO round, Mint reported on 22 December.

While several companies have raised capital in the last few years through pre-IPO funding and several dedicated funds are being set up to tap these opportunities, SFBs, in particular, have shown higher interest in raising capital in private rounds just ahead of their IPOs.

According to investment bankers who advise companies on public offers, pre-IPO funding rounds help companies in many ways. “The pre-IPO funding option gives you a lot of flexibility in your IPO. In a volatile market, the bigger the IPO, the more the chance of investors holding on to a certain price or bargaining more on the price. The pre-IPO reduces the size of the eventual IPO deal and can rebalance the demand-supply equation. It also helps you establish a pricing benchmark for the IPO,” said one investment banker, requesting anonymity, as he is advising an SFB on its initial share sale.

A pre-IPO funding with participation from leading investors can help companies draw more investor interest to their public offering, he added.

A second investment banker, who also spoke on the condition of anonymity, said for Equitas SFB and Ujjivan SFB, pre-IPO rounds had various benefits, and is a good tool to mitigate the uncertainties the markets may have around these deals.

“For Equitas SFB and Ujjivan SFB, these are second IPOs given that their holding companies—Equitas Holdings and Ujjivan Financial Services—were already listed. In such a case, the management might have expected certain headwinds for the IPO of the SFB, in terms of investor demand, given that the people had invested in the holding companies with certain expectations, but it did not play out. A pre-IPO round is a good way to mitigate some of these risks,” he said.

Other SFBs are also expected to tap the pre-IPO funding route for their respective share sales, he added.

In October, the RBI had asked Equitas and Ujjivan to list their SFB units to comply with its norms, which mandated that an SFB must be listed within three years of the launch of its operation. Last month, Ujjivan Small Finance Bank made a stellar debut on the bourses with over 51% gain from its IPO price of ₹37 apiece. Equitas SFB is yet to go public.